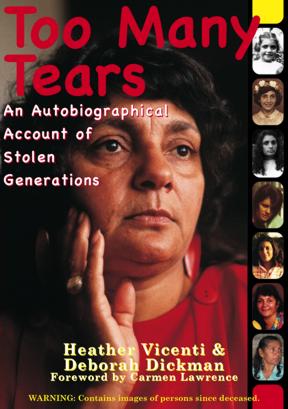 For every complex problem, there is an answer which is short, simple and wrong.

Between order and chaos

The past decade has seen an ill-founded retreat from the Edge of Chaos/Border of Order.

Exploration of a graph-based simple program/complex system which synchronises itself locally.

The basic physics of the universe is a lot harder problem than human consciousness.

Evolution has run over a long history of increasingly non-random variation (plus selection).

Might it help the comprehension of the uninformed if we used more affirmative language?

Balancing the ethical claims of the human and wider life worlds which gave us birth with our collective potential to create a posthuman future.

In coming rounds, she who can converse the most effectively wins!

Why even an endless universe does not all things possible make.

You are not being 'productive'. You are being busy. There is a big difference.

Posted on Slashdot by wowbagger

The original TransForum is still usable while many enhancements remain in the wings.

Perl and other open systems

In 1992 the graphical Web and the commercial Internet were still in the future.

In 1994 it was clear that the Web was delivering many long held hopes for online information services. (Full paper reformatted and uploaded May 2007.)

By 1995 many of the diverse business roles needed to realise commerical opportunities were becoming clear.

By early 1996 some thought there was a market even in Jakarta for professional presentations about the Web.

What Tony Smith could do for you

What he would like to have already started on!

Never doubt that a small group of dedicated individuals can change the world. Indeed it is the only thing that ever has done.

While Brimbank Council is in the cross hairs, the CEO tries to unwind Joan's proudest victory, so we need to get her History Society up and running again.

Heather Vicenti's autobiography Too Many Tears can be purchased online from SeekBooks.com.au

Many great stories lament unpublished, but if we can do it, you can too!

Quest for a Clever Country

Remnants and friends group which has met mostly in North Melbourne on (nowadays second) Tuesdays since 1982.

Hidden preferences in 2004 Victorian Senate ticket. (Updated now the votes are in.)

Sporting administration to circa 1997

The former EBKCA arranged competitions for 200+ teams from Under 10 to Veterans.

Old recollections of the early years of the Cricket Club.

Aboriginal father and son whose lives were each cut short.

Two much loved and much adventured dogs.

Feedback via TransForum or ts@meme.com.au